Old-timer Carl Lewis of Big Show Barbeque is no slouch, having beat judge Myron Mixon in a rib competition in 2004. Now, Carl plans to show these youngsters how it's done!  And show him he did, taking home the coveted title of NC BBQ Pitmaster Champion with the help of the John Boy & Billy Eastern NC BBQ Sauce on his pork shoulder! 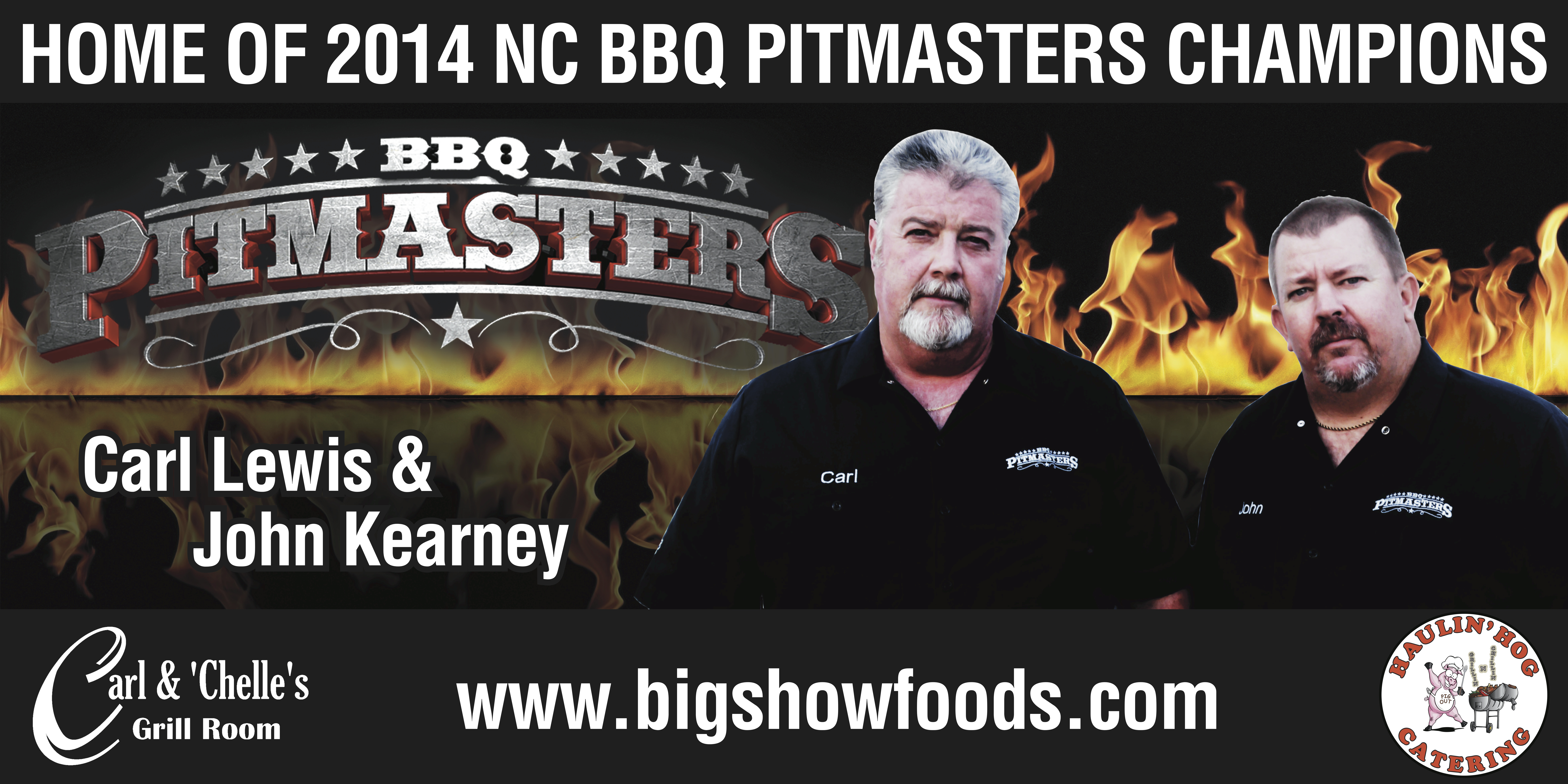